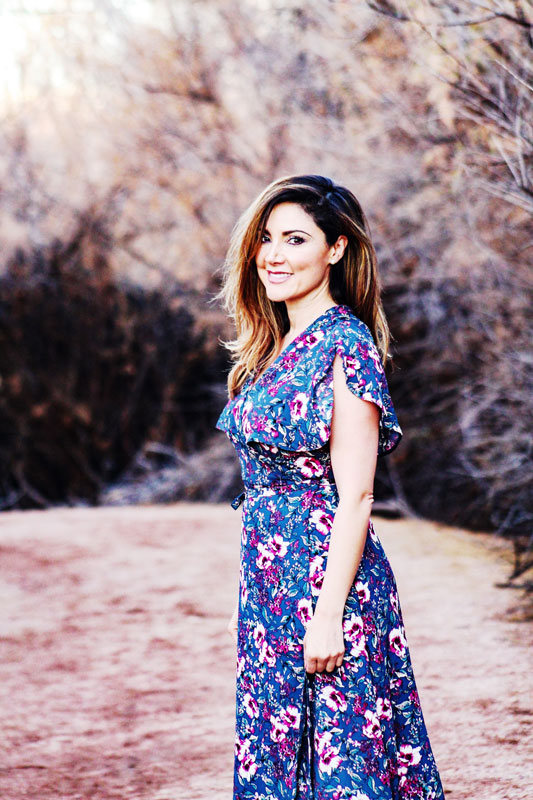 Mabel Montalva is a well-known apparel technical fashion designer. Her love for the fashion industry began at a very early age. Growing up, her parents owned a clothing factory in Chile. After finishing high school, she traveled to Europe to study in a Fashion Design school and Industrial Pattern making Academy called, Escuela Guerrero. For her final project, she was awarded the 1st prize and a scholarship at her school. Mabel founded Savvy Apparel Studio years ago. The design studio has been involved in the development of collections being sold by big retailers such as Nordstrom, Macy’s, Costco, Walmart. The studio has served companies such as Hapari, Modbod, Persnickety, Downeast, Undertease, Shade Clothing, Leanne Barlow, MeSheeky, Fully Involved Stitching, My Wild Bird and Barbell Apparel to name a few.

In 2009 Mabel was featured as one of The 10 Coolest Entrepreneurs of Utah Valley by Utah Business Q Magazine. All combined, she has more than twenty years of experience in the apparel industry.