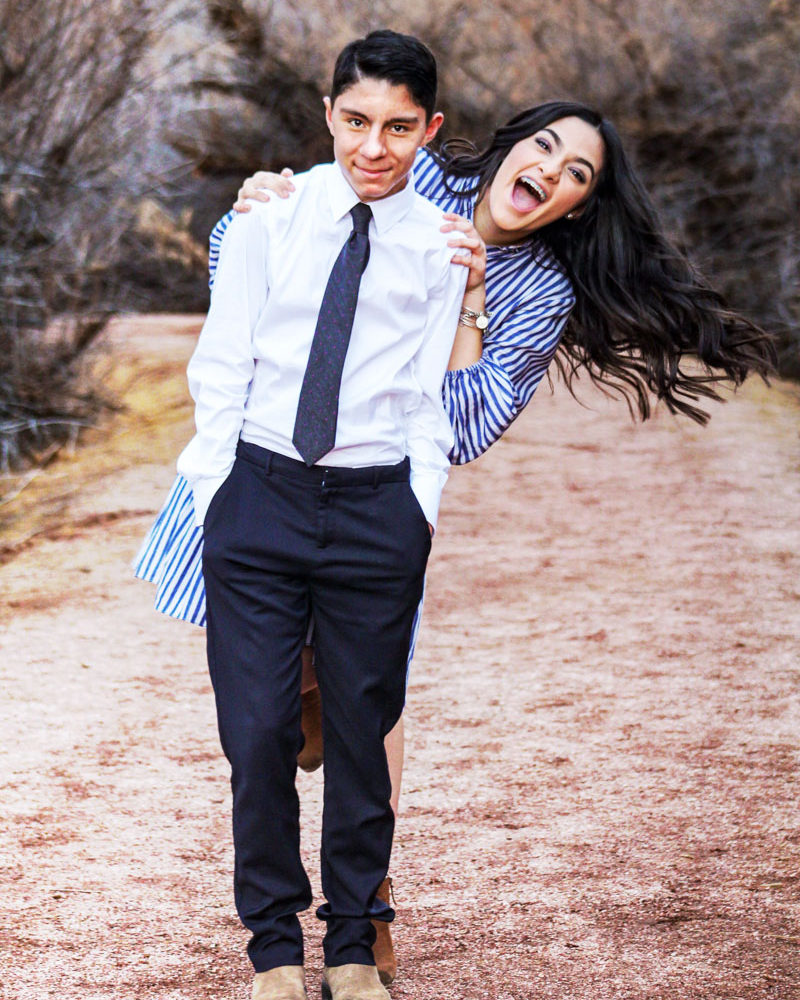 In the dream, I saw two babies, both about the size of an eight month old, and I knew they were twins. When I woke up I told myself, “Do not worry! It is just a dream!” The day of the first doctor’s appointment arrived which included an ultrasound. When the technician told us there were two babies,  I didn’t say a word. I just thought about my dream. My husband’s face suddenly turned pale. He gulped and said, “Are you sure there are two? Can you please check again?” It didn’t matter how many more checks were to come. There were still two babies. I felt mixed emotions. Too many thoughts to process all at once.

Time passed slowly. Most of the time I just stayed home since I was put on bedrest. Days seemed to never end, but somehow the months flew by too quickly. The end was suddenly upon me. I went to Target a week before I had them, and I had to ride in one of the handicap carts because I couldn’t walk more than a few steps at a time. I laughed the whole time because I knew I must look comical. As a petite, 5’2” woman days away from delivering twins, I bore a strong resemblance to a hippo on wheels! One concerned old man told me to hurry home; he was afraid I might go into labor and deliver in the store that night. I assured him I was fine. After I explained, “I’m having twins!” His face relaxed and his brows unfurrowed.

Immediately after the birth of Robert and Alexandra, they whisked Robert to the NICU to examine him. They never told us why. We were overjoyed and relieved once they brought him back to us. We, and we didn’t think any more about it. I went home and began adjusting to motherhood times two.

When the twins were about 2 months old, I was feeding Alexandra in front of their crib. Suddenly Robert started coughing. It sounded strange, a strangling, choking combination. I quickly picked him up and in a matter of seconds, he turned blue, dark blue, almost black. His little lips and sweet face transformed before my eyes. My brother was at my home at the time. I passed my rigid baby to him hoping he might know what to do. He passed the baby back to me. We continued this panicked game of hot potato trying to figure out what to do. Finally, it occurred to me to call 911.The operator calmly instructed me to lay Robert down with a small pillow under his neck. I complied with her commands, and the darkness slowly drained from his face until he was left colorless and pale. The paramedics arrived, administered oxygen, and rushed him to Primary Children Hospital in Utah.

Time froze as I sat watching my baby. He lay quiet and overly cooperative. I felt like he understood something wasn’t right, and he needed to let the paramedics help him. That day he was diagnosed with coarctation of the aorta. Which is a complicated way of saying he had a narrow aorta, the main blood vessel carrying oxygen-rich blood from the left ventricle of the heart to all of the organs of the body. He also had a ventricular septal defect (VSD), a hole between the right and left pumping chambers of his heart.

He was scheduled for heart surgery the next day to repair the aorta. The actual surgery went fine but few months after the surgery Robert had to have a balloon procedure because the repair of the aorta started closing. These problems along with other issues, including seizures, took us about a year and a half before we could balance his health and finally stay home without having to go back to the hospital for one reason or another.

During that time I practically lived at the hospital. I felt so torn leaving my other twin in the care of close family and friends. My husband, Roberto, had recently graduated from the University of Utah with his BS in accounting and had started to work for Patterson Construction in Highland, UT, as their Controller. Roberto’s boss had his little daughter in the Cancer Unit at Primary Children’s Hospital also.  He and his boss would come to the hospital together after work and stay for hours. Then return home late at night to go to work the next day. That went on for months. At six months of age, His boss’s little baby passed of a rare case of leukemia. I became extremely scared that the same would happen to Robert.  Day after day, I was painfully aware that we had one more day with our son, but there was no guarantee how many more we would have. I prayed constantly for Robert’s health. My tears turned into pleas to God.

On one particular day, Robert wasn’t doing well, and they had to move him from the fourth floor back to the ICU on the first floor. I left to be alone for a little bit. I couldn’t find an isolated place so I hid in the bathroom and started my prayer to God. I knew he could hear me, and I begged him to save Robert. My mind raced through every worst case scenario. I cried until I had no more tears left to shed. Months passed before Robert finally started improving and our lives became normal again.

During all the months I spent at the hospital I saw many hard things. Children came for so many different reasons: some burned, some hurt by various types of home accidents, some car accidents, some illnesses of every kind including cancer, and drownings were especially common during the summer months.The word hospital feels like an oxymoron. For some it was where life is restored; yet for others it is where life stops. Either way, no child or family is ever the same!

We were forever changed by this experience. I do not question that God preserved Robert’s life. Even though I can’t always understand the “why” of everything, I have learned to Trust Him! During our hospital stay, we felt everyone’s love around us and their support. Every day we saw God’s hand protecting us, lifting us, loving us, caring for Robert and for me and my husband and my little girl! For that I’m FOREVER THANKFUL.

2 Responses to "My twins story of courage and love"